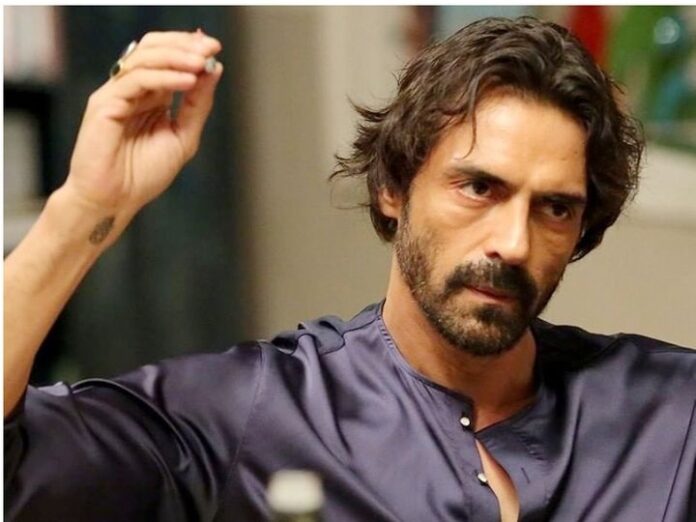 However, she could not appear before the NCB. His lawyer had informed the agency about his inability.

When was the last summons sent to Komal

Komal was last summoned after questioning her brother Arjun Rampal and her South African partner Gabriella Demetriades in a drug case. The investigating agency has arrested Gabriela Demetriades’ brother, Gisialos Demetriades, who is currently out on bail. 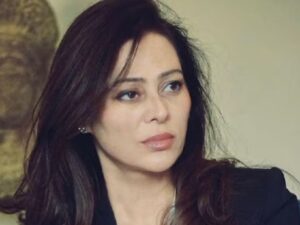 The NCB had received banned drugs from Arjun Rampal’s house. With which he presented a back date prescription before the investigating agency. The prescription was prepared by a doctor in Delhi at the behest of actor’s sister Komal.

The NCB recorded the statement of the doctor before the magistrate under section 164 of the CRPC. According to the doctor, this claim was written for the actor’s sister’s pleasure.

These medicines were recovered from Rampal’s house

During interrogation, Arjun Rampal had told the NCB that some of the tablets recovered in the raid were from his dog, as he had severe pain in the joint. The veterinary doctor had prescribed these medicines.

According to the NCB, the ultraset tablet was recovered from the actor’s house in the raid. It is a prescription drug that is used during severe pain. The second drug was clonazepam, this drug can also be taken only when the doctor prescribes it.

Related Topics:
Up Next

19 acres of land for builder for 51 crore, conspiracy to sell fake documents

A Lucknow police team has arrived in Mumbai to interrogate the director and author of Amazon Prime’s new Tandava online series. On Thursday, a police team in Lucknow sent a notice to the house of Tandavi leader Ali Abbas Zafar. This announcement is attached to record the statement of Ali Abbas.

Earlier, Prashant Kumar, chief of the Uttar Pradesh Police Department, said police had gone to Mumbai to gather evidence of a case registered in Lucknow. The group is questioning the accused in Mumbai. ADG said it was receiving support from Mumbai police so far. If there are problems, the older cops talk to each other.

Explain that this group includes four police officers. FIR is stationed at Hazratganj Police Station in Lucknow with the director and author of the Tandava online series published on Amazon Prime. It is argued that this online series describes an unfortunate representation of Hinduism.

Many big stars are getting to the wedding, the preparations are done in a special way

New Delhi. Bollywood actress Varun Dhawan’s wedding ceremony was seen in teammates Zoya Moran and a few other friends in Team Veer and Team Hamty team shirts. Manish Malhotra and Karan Johar were also seen at this Varun wedding event. Tell us that Varun Dhawan will marry his girlfriend Natasha Dalal after a long wait. On this special occasion of marriage, Varoy’s school friend Zoya Moran was also seen at the wedding venue.

His images are also becoming highly viral on the social networking site Instagram. Varun’s friend Zoya Moran wore a Team Veer shirt. Varun Dhawan’s other friends also wore Team Hamty’s shirt. According to sources, Panditji, who got married, also arrived at 12:30 and wedding preparations have begun. A white T-shirt is printed for everyone. It is printed in orange and her friends are getting married. Very excited. They are trying to do something fun.

Narendra Chanchal was born on October 16, 1940 in Amritsar to a religious Punjabi family. She grew up in a religious setting, which is why she loved chanting Bhajan Kirtin from the beginning.

After years of fighting, Narendra Chanchal sang the song for the 1973 film Rishi Kapoor-Dimple Kapadia Bobby. This Bollywood song was undoubtedly sung by Mandir Masjid…. To this end, Narendra Chanchal received the Filmfare Best Male Playback Award. He also had an honorary membership in the U.S. state of Georgia.

After the Bobby film, Narendra Chanchal sang songs for the film Anam Aur Roti Kapad Aur Makaan in 1974. Together with Lata Mangeshkar, Narendra Chanchal, the final film was sent to a song called Inflation. In addition to this, he sang with Mohammad Rafi in 1980, Tune Mein Kera with Shera Waliye, in 1983 with Asha Bhosle, Chalo Bulva has been called Aaya Hai Mata and Do Gulp has been sung by Pila Ke Sakiya, Hoon Aise Woh Woh Hum Paraye by Narendra Chanchal.